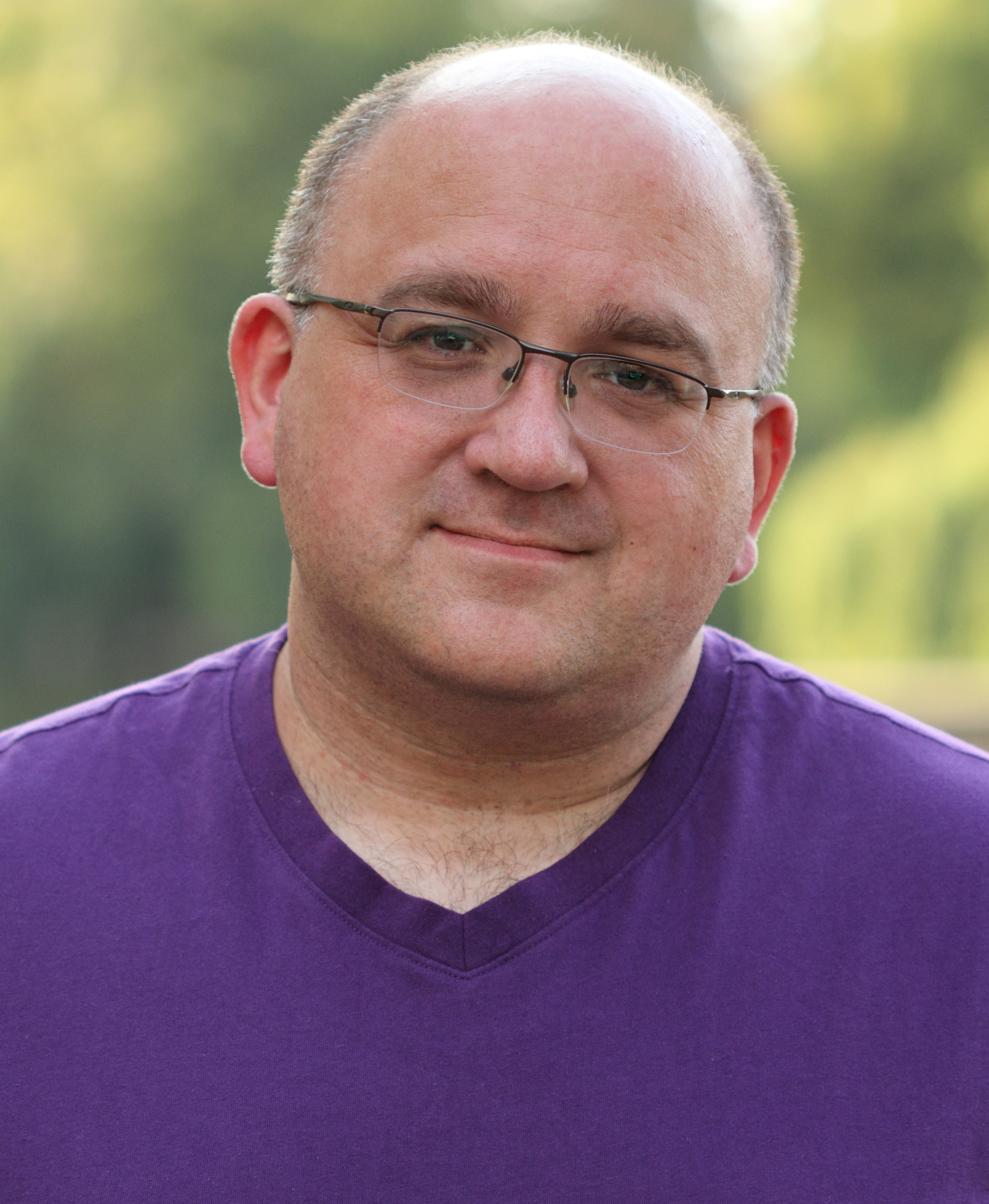 So a couple of days ago there was a conversation online about how lonely it can be being on the outside of a cultural event. It’s something that happens a lot in pop culture, and something I get to experience first hand with reality TV. I have friends who love shows like The Apprentice and Big Brother and I’m always sure to wave at them from the dock as that particular ship sails.

But then, someone said this. ‘It’s okay. Most people have bad taste.’

Culture is a puzzle that we solve differently every time we encounter it. The first time I saw Blade Runner I was bored senseless. The second through…20th times I saw Blade Runner I wanted to live inside it. The 21st on? I saw it very differently. I saw the deeply squicky sexual assault element. I saw the slave allegory. I saw how the film noir tropes were a lie Deckard told himself to make being a government sponsored murderer feel better. I saw the trench coat didn’t fit. The exact same movie. Three entirely different perspectives. One me.

Everyone gets that. With everything. Ever. To say ‘most people’ have bad taste is to assume most people remain culturally still and that just doesn’t happen as long as you have a radio, a TV, an internet connection, the ability to go outside and talk to other people or experience linear time. Shakespeare, as Matt Wallace put it, was the pro wrestling of his day. The 30th anniversary edition of NKOTB’s debut album is imminent. 2 Live Crew were once considered the bleeding edge of rap and not laughably terrible. Everything changes. We change with it. How we solve the culture puzzle and how it solves us, reflects that. That’s not bad, that’s not stupid. That’s what makes us US, even as that definition changes yet again.

And on that thoroughly Jeff Winger note (See?!), onward!