Tim O’Brien is a Vietnam vet famous for the novel Going After Cacciato and The Things They Carried, his anthology of short stories about his time there. The idea he expresses in that title,  your experiences being the things you sling around you, isn’t new (Jacob Marley says hello. Or perhaps ‘HELLOOOOOOOO!’) but I find the utility of O’Brien’s approach weirdly comforting.

Writers do too. We’re all magpies, all picking what we like from other people’s work, humming the tune until we play it well then humming it until it becomes something else. I can look down my career to date and spot the journalists who’ve influenced me, the fictional characters, the fictions, the different projects some long remembered, some dead and gone that have all shaped who I am and where I go next. The things I’ve put down. The things I carry. 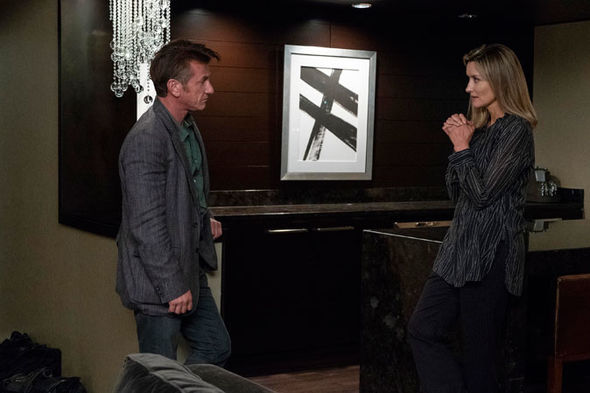 Which brings us to The First. that, in a move I predicted last week, has not been renewed for a second year. On the one hand that’s a shame as I’d love to see how it deals with the terrifying minutiae of long duration space travel not to mention the realities of being on Mars. It’s the most novel-esque science fiction show so far this decade and I’m really sorry it didn’t take root.

On the other hand, it did take root, just like every story does and where every story does; exactly where it needs to. I talked a lot about what a fundamentally kind show The First is and how it uses that as a counterpoint to the vast ideas and distances at it’s heart. That kindness is expressed in everything from presence to absence. The best, and most moving, sequence in the final episode is two women in a staircase, only one of whom is talking. The best expression of frustration I’ve seen on TV in a year is one character yelling at the birds outside her window to shut the fuck up. Moments of emotional honesty. Moments of compassion and grace and heroism so small you can’t see it with the naked eye. Great writing, direction and acting that isn’t invalidated by the lack of a season renewal. Or to put it another way, things worth carrying and most definitely things worth studying.