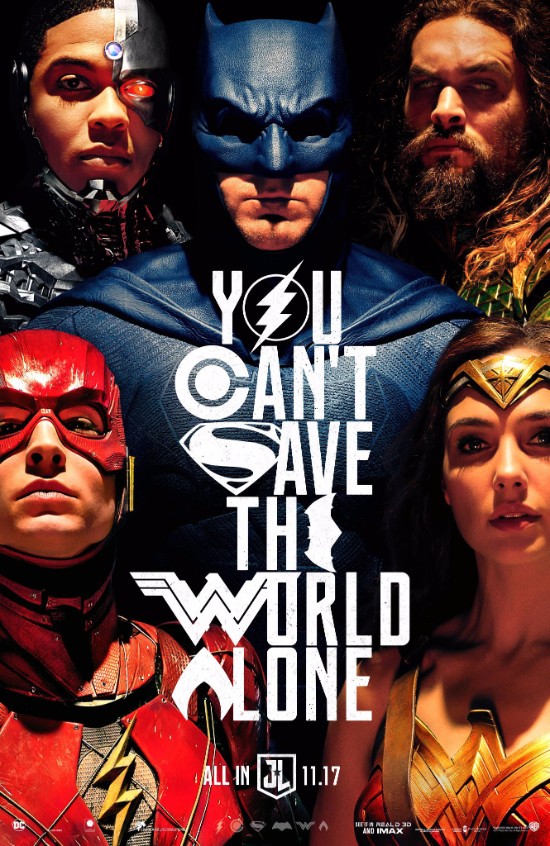 So, I saw the Justice League movie. Confirmation bias is most definitely a thing but when a big movie is playing in a 40 person screen, that is not full, a week after release? That’s not a good thing.

It’s easy to see why too. The thing is an egregious mess of terrible CGI with a hollow shell of a villain and a leading man who visibly does not give a shit about what he’s doing. I love Affleck’s work, I will conduct PowerPoint presentations about why he was great as Daredevil but he’s flat out bad here.

So, terrible effects, dour tone shot through with emergency Whedoning, terrible Batfleck performance. Oh and half the Amazons are in metal bikinis, because, presumably, someone wanted to maximise the cleavage but also wanted to not quite offend the Wonder Woman audience enough for them to leave.

It is objectively bad in these ways.

And yet there are flashes of brilliance. Not the least of which is…well…The Flash.

Ezra Miller’s version of Barry is very much on the spectrum but that’s never used to excuse him or for a cheap laugh. He is TERRIFIED, constantly and does what he has to anyway. Also he’s part of the single Batman scene that works, when Bruce sets him straight before a battle by telling him ‘Save ONE.’. Just for a second you see Bruce as you should; a horribly broken, profoundly unpleasant man who is driven from his bones by the desperate need to make up or the lives he didn’t save.

The rest of the cast impress too. Jason Momoa is…Jason Momoa but he’s really good fun here. Aquaman as amiable surf brah works brilliantly. Likewise, Gal Gadot holds the movie together with sheer force of will. It’s interesting seeing her play Diana in a non-Patty Jenkins movie because you can see how under played the character is. She portrays Diana’s age, and maturity, through stillness and calm and it’s really effective and oddly sweet. Plus ‘children. I work with children.’ Is a great line.

But the cast member who deserves the most praise is Ray Fisher. Playing Cyborg, he spends the entire movie trapped under weirdly spiky CGI and still, somehow, registers. Like Gadot, he finds the character through stillness and spends a good chunk of the movie clearly grief and rage, stricken by what’s been done to him. He has a scene with Barry where they realize that they’re the ‘accidents’ that works beautifully. He has another with Diana where you can see how these two people, both bowed but not broken by grief, are instinctively friends. It’s really sharp, clever stuff. He in particular deserves to be in a better movie. I hope he gets the chance.

For all that, if you enjoyed any of the previous DCEU movies there’s a good chance you’ll enjoy this. Or, like me, try and stitch together the film it’s trying to be through sheer force of will. Like its compatriot Suicide Squad there’s a lot to enjoy here. But, like Suicide Squad, getting to it is a lot of work and for some, no doubt, too much.

Justice League is available to buy from today.

(This piece originally appeared in my newsletter, The Full Lid. Check out the archive over here, and subscribe for a weekly dose of pop culture, enthusiasm and my work)