This? Is often me with narratives.. It’s the magician training, the degrees and a decade working pop culture on top of a lifetime experiencing it. I’m not perfect but I am pretty good. And I have been doing some thinking. So, consider this section your sealed envelope, dated and signed and handed to you before you go see these two movies. Let’s see how well I do.

Mission Impossible: Fallout
Ethan will either be injured out of the field or be promoted up to the role of Secretary. The prominent placement of Michelle Monaghan’s Julia, Ethan’s wife, suggests, strongly, that this is the last go around for the IMF’s bounciest maverick. 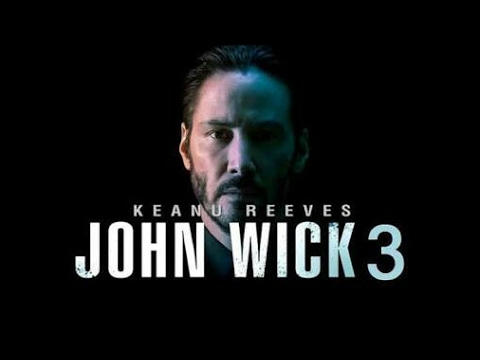 John Wick 3
The world John lives in is a violent, medieval, fully automatic patriarchy. But it’s built on the bones of a matriarchy. John’s nickname is the name of a witch after all. So in John Wick 3 we’re going to see evidence of this earlier society and John is going to discover the origins of his world. Witness the casting of Anjelica Huston and Halle Berry, along with the rumored return of Ruby Rose as well as Asia Kate Dillon.

Oh and John will survive and the delivery of his newly refurbished car (With his EPIC dog inside) will be symbolic of him finally putting all this behind him.

So, envelope signed, dated and sealed. We’ll check in after the movies and see how I did.