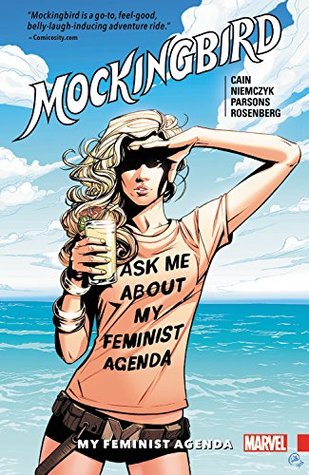 Here are some things that have happened in the last six months:

–Chelsea Cain, already harassed out of one book for daring to be a woman with both opinions and a pulse, has her comeback book at Marvel cancelled out from under her before it was even released. Or promoted.
–Marv Wolfman and George Perez aren’t mentioned in the credits of the live-action Titans, a show whose roster is 50% characters they created.
–Chuck Wendig is fired from a Star Wars comic, that, again has yet to see print. The official word is silence. The unofficial word, via Wendig, is due to ‘vulgarity’ and threatening fans on his social media feeds.
-Director Mark Tanderai is not credited on the BBC iPlayer page for his first Doctor Who episode, The Ghost Monument.

This isn’t about these individual events. This isn’t about these individual creators. This is about the pattern they show. Two comic writers with their work shot out from under them, two more not credited for decades old work and a TV director not directly credited for work on a globally recognized brand by an internationally renowned broadcaster. All of these are, without exception, and regardless of intent, almost inconceivably insulting.

They are also the norm.

That is a lie.

You deserve credit for the work you do. Whatever it is. However you do it. You deserve to feel the ownership of a completed project and the confidence boost it gives you to get to the next one. You don’t feel those things, a lot of the time, because the nature of the creative industries is such that the vast majority of us are bent in two under the weight of the misplaced need to apologize for taking up space.

Tell people what you’ve done. Tell people about the people you’ve worked with. Like Matt Wallace said, leave this industry in a better condition than you found it, because if nothing else it couldn’t be very much worse.

Do the work. Talk about the work. Get PAID for the work. Make sure the people who helped you do the work get the credit and pay they deserve too. Done, done onto the next one. Don’t just strive to make better things, strive to make things better. Because no one else will do that for us but us.