Last month was something of a TV bloodbath. A vast amount of shows went down and even some of the survivors have only survived to be given a victory lap final year. It’s always rough when this happens, especially as what comes hot on the heels of the death registry, is the birth announcements. There’s some interesting stuff on the way too, but a couple of new shows and an old show made new, ran together in my brain and made multi-celled idea organisms. Here they are.

So Lethal Weapon is back but half it’s central partnership is not. Clayne Crawford, who was amazing in Leverage, has been fired for systemic bad behavior and will be replaced by Seann William Scott. Damon Wayans, also frequently in front of the camera, returns.

There’s a bunch of reasons for this, none of them good and none of them relevant here. The truth, as the first draft of this piece showed, was and still is that this is not so much a missed opportunity as the lowest hanging fruit being grabbed by a drowning show. Yes it makes sense to partner an uptight (arrogant, sexist,  I could go on. I may.) black detective with a wild and crazy, mildly goggle-eyed white detective. Scott does really good work. He’s a solid dramatic actor as well as an excellent comedian and he’ll be a good fit. 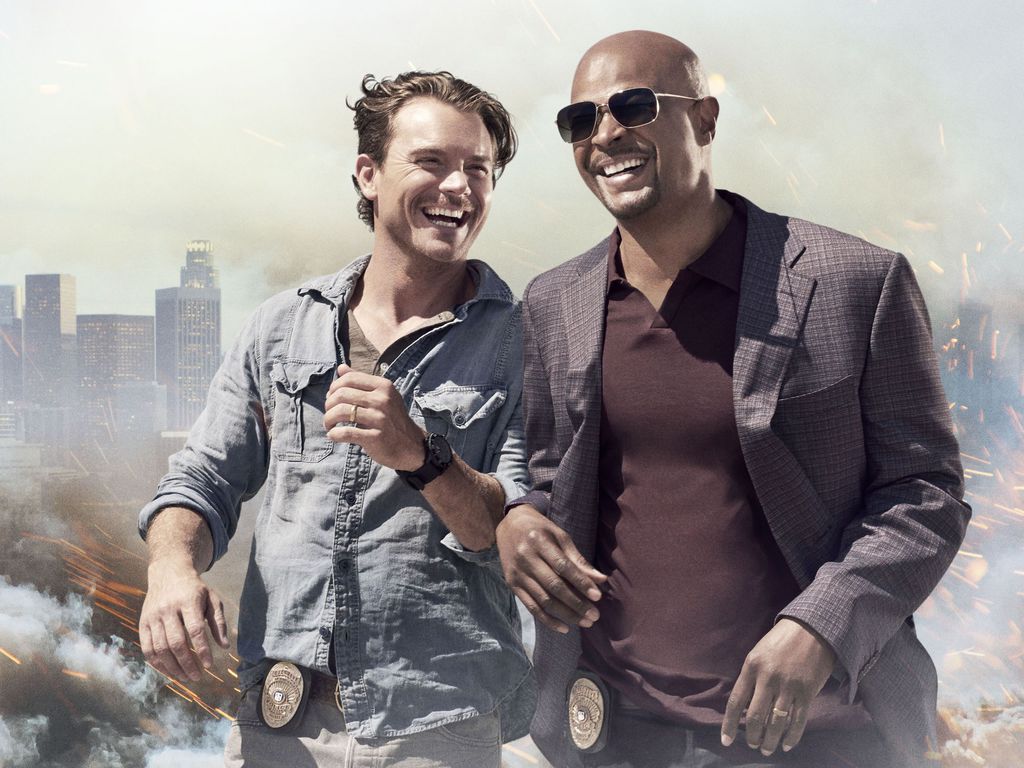 Any of these options are still Lethal Weapon. But they’re different enough to bring new eyes to the show and given it was wobbly on ratings before the controversy, that’s needed. And I accept that the lowest common denominator here is always money but, well, the longest running science fiction TV show in the Western world just cast a woman in the lead for the first time so that excuse? Not so watertight.

Adapt. Evolve. Thrive. These are all things that can happen and anyone who thinks different hasn’t noticed how few of the original NCIS cast are still on deck. Or how clearly so much of SEAL Team seems to be The Unit with the serial numbers filed o-

I’ve said too much, Let’s move on, to Batman’s butler.

Memorably played for five seasons in Gotham, the least normal TV show of the 21st century, by Sean Pertwee, Alfred Pennyworth is one of comics’ finest characters. He’s also about to be the star of his own show, a ten-part prequel series following Thomas Wayne and Alfred fighting crime in 1960s London. Danny Cannon and Bruno Heller are attached and the show should hit by the end of the year.

And as this brilliant piece by The Mary Sue points out, how great would it be if this time, Alfred was a woman?

I mean it’s not like there isn’t precedent for it.

Try something new. Play old tunes on new instruments. New perspectives always bring new audiences and those new audiences HAVE MONEY TOO. Don’t just play to the same crowd you’ve always played to because, bluntly, they’ll die sooner than your new audience will and they’ve all heard Freebirdbefore anyway. Play to someone new. Play to everyone new as well as the established audience. Have some FUN. God knows we all need some of that, this year.